Hello Friends of Climate! If we have important announcements or updates they will be posted here.
THE NEXT STYROFOAM COLLECTION DAY WILL BE JULY 11TH

The following is a column from the Waco Tribune-Herald that appeared on June 4 th .  The column is followed by a refutation letter to the editor from Alan Northcutt: John Collier: Natural gas should remain cornerstone of Texas energy policy ·          JOHN COLLIER Guest columnist  Jun 4, 2021 Everyone in the U.S. has benefited greatly from the shale revolution. Without it, we would have remained energy dependent and the world’s largest importer of oil. We would have certainly become a large importer of liquid natural gas from OPEC+ countries. Abundant, low-cost American gas has lowered the cost of living for all citizens and has improved our competitiveness in the world economy. Shale gas has led to a rejuvenation of manufacturing and many foreign companies are escaping high energy costs abroad to invest within in the United States. According to a report  prepared for the Department of Energy, CO2 emissions in the U.S. power sector have decreased over 33% since 2005, while natural gas-
Post a Comment
Read more 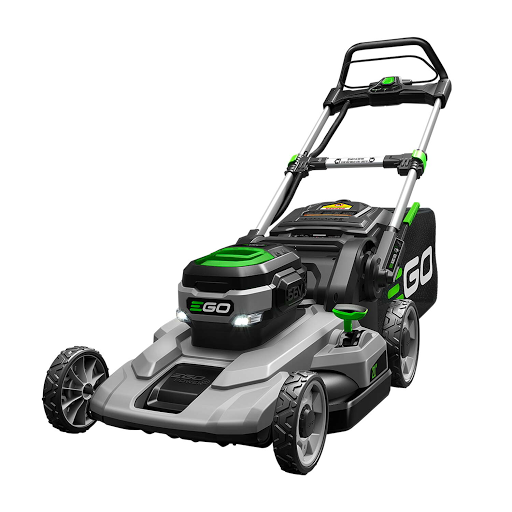 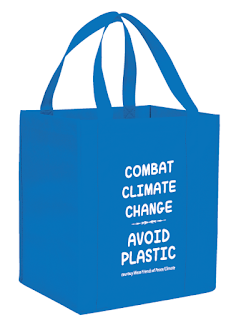 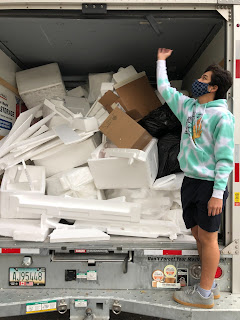 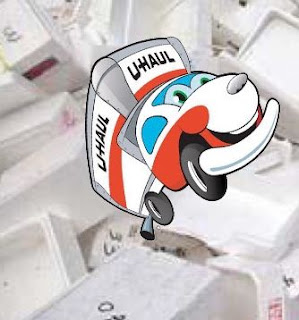 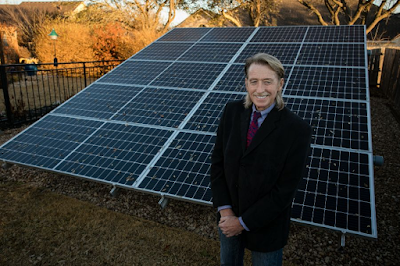 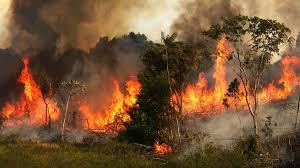